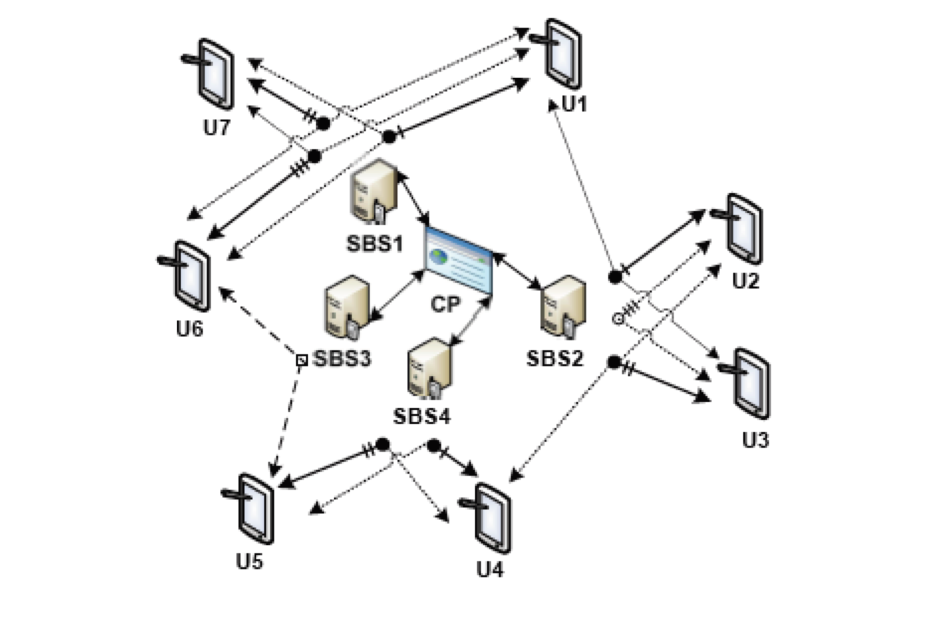 How should an advertiser promote its products in a social network to reach a large set of users with a limited budget? How should a search engine suggest a ranked list of items to its users to maximize the click-through rate? How should a base station allocate its users to channels to maximize the system throughput? How should a mobile crowdsourcing platform dynamically assign available tasks to its workers to maximize the performance? How can we identify the most reliable paths from source to destination under probabilistic link failures? All of these problems require optimizing decisions among a vast set of alternatives. When the probabilistic description of the environment is fully specified, these problems—and many others—are solved using computationally efficient exact or approximation algorithms. In this paper, we focus on a much more difficult and realistic problem: How should we learn the optimal decisions in these complex problems via repeated interaction with the environment when the probabilistic description of the environment is unknown or only partially known?