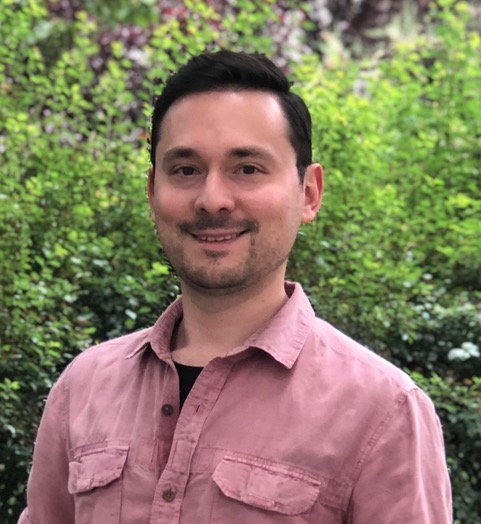 Before joining Bilkent EEE as a faculty member in 2015, Prof. Tekin was a postdoctoral scholar at the Electrical Engineering Department at the University of California, Los Angeles, from 2013 to 2015. He received his Ph.D. and M.S. degrees in Electrical Engineering: Systems, and his M.S. degree in Mathematics from the University of Michigan, Ann Arbor, in 2013, 2010, and 2011. He received his B.S. degree from METU EEE in 2008. He is the recipient of the 2019 “Young Scientist Award” (BAGEP) given by the Science Academy Turkey (Bilim Akademisi), the 2019 “Research Incentive Award” given by Parlar Foundation (ODTÜ Parlar Vakfı), and the 2020 “Research Incentive Award” given by IEEE Turkey Section.

In his research, Assoc. Prof. Tekin focuses on understanding how to tradeoff exploration and exploitation in engineering problems that involve sequential decision-making under uncertainty, including cognitive communications, big data stream mining, recommender systems, and personalized medicine. He designs learning agents for these problems that maximize their payoffs by continuously adapting to ever-evolving conditions. His leading contributions include designing and analyzing learning algorithms for bandit problems with Markov and context-dependent reward structures, combinatorial action sets, and multi-dimensional performance metrics. These algorithms have been applied in various settings, including adaptively optimizing treatments in personalized healthcare and transmission parameters in AI-enabled communication networks.

Dr. Tekin’s research has been published in leading journals, including IEEE Transactions on Information Theory, IEEE Transactions on Signal Processing, IEEE/ACM Transactions on Networking, IEEE Journal of Selected Areas in Communications and IEEE Journal on Selected Topics in Signal Processing, and leading conferences in machine learning, including NeurIPS and AISTATS. His academic work has resulted in more than 60 research papers on leading journals and conferences, 5 book chapters, and a research monograph. His work has received over 1300 citations.