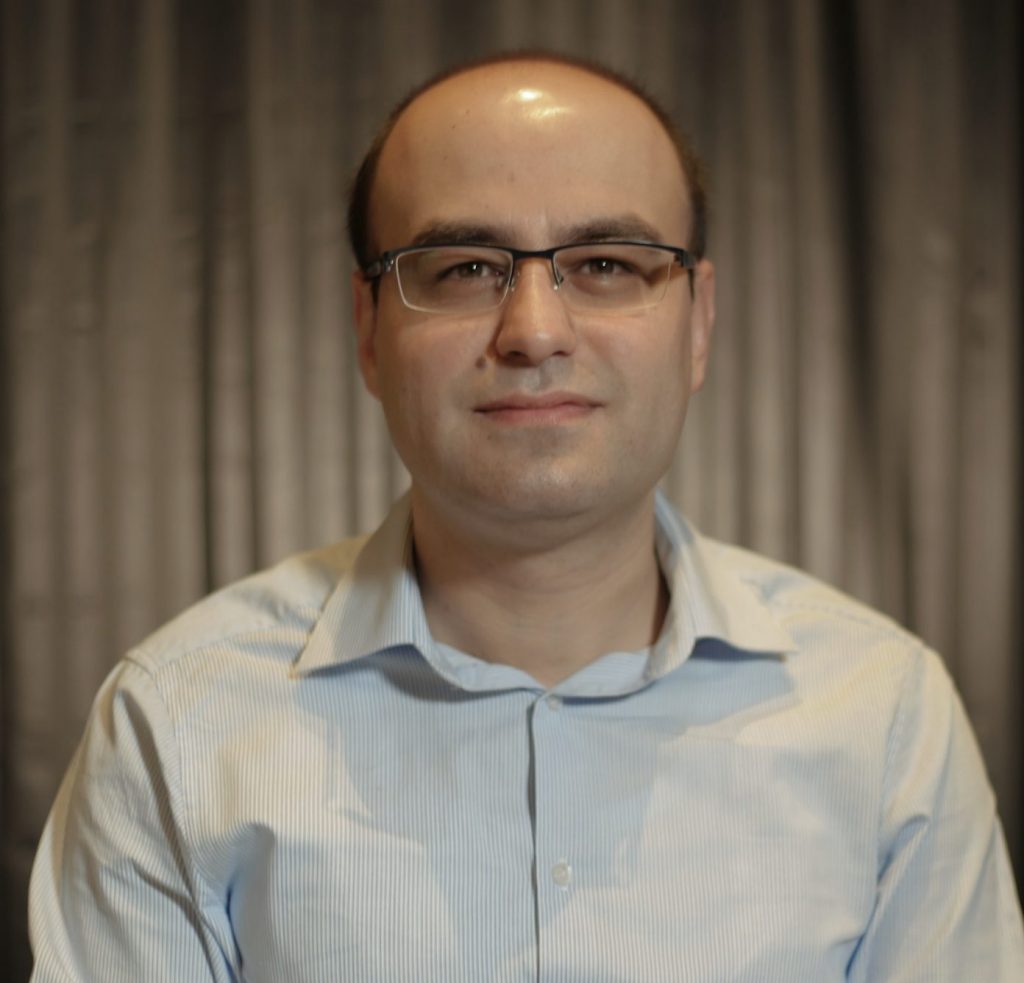 Erdinc Tatar received B.S. and M.S. degrees (with high honors) in Electrical and Electronics Engineering from Middle East Technical University (METU), Ankara, Turkey, and Ph.D. degree in Electrical and Computer engineering from Carnegie Mellon University, Pittsburgh, PA, in 2008, 2010, and 2016 respectively.  He was a Graduate Research Assistant with Micro-Electro-Mechanical Systems (MEMS) Research and Applications Center, METU, and with Carnegie Mellon University from 2008 to 2011, and 2012 to 2016, respectively.  From 2016 to 2019 he worked as a MEMS Design Engineer responsible for the development of next-generation gyroscopes in Analog Devices, Inc., Wilmington, MA.  Currently, he is an assistant professor with the Department of Electrical and Electronics Engineering and UNAM at Bilkent University.  His research interests include MEMS sensors (specifically Inertial and Gas sensors), microfabrication and packaging technologies, and readout and control electronics for MEMS sensors.

Dr. Tatar’s MSCA IF project proposes to couple the acoustic resonance in a mm-sized cavity with a microresonator and uses the coupled resonance and damping as a universal gas sensor.  Gas sensors targeting only a specific type of gas are developed individually due to the nature of the existing sensing technologies. The proposed universal gas sensor will expand the public’s access to gas sensors since it is cheap to fabricate and can be used with any gas.  As an example, early detection of natural gas leakages can be achieved in every home thanks to the developed cheap sensing technology.